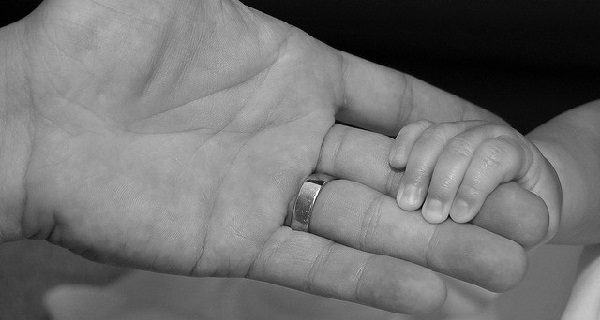 When most Applications for Parenting Orders are filed in the Family Court of Australia or Federal Magistrates Court of Australia, there is usually an Application for Interim Orders contained with it. This is because, at the moment, it’s taking about one and a half years to two years for an Application for Parenting Orders to proceed to trial in the Family Court and about one year to one and a half years in the Federal Magistrates Court (at least in a Brisbane Registry). Steps are being taken by both Courts to try and speed that process up. But in the meantime, Interim Orders are likely to apply for a significant period of time.

Interim hearings are, by their nature, limited. There is no cross-examination of witnesses (the Court only looks at the Affidavit material provided by the parties). The hearings are limited to a maximum of two hours including reading time. Interim hearings are usually heard in the context of a number of hearings listed before a Federal Magistrate or the Judicial Registrar of the Family Court in one day.

The Approach taken by the courts:

Goode’s case says that the “status-quo” or “stability” arguments can no longer be made. It is not good enough for a Court on an interim basis to simply make a finding based on the available evidence and the uncontested facts of certain arrangements that have taken place post-separation and merely preserve those arrangements until a final hearing. In practice, this might mean that it is more likely that the Court will make Orders for equal time on an interim basis.

The Family Law Act as it is now written says that there is a presumption of equal shared parental responsibility. That presumption can usually only be rebutted if there is evidence of abuse, family violence or, in an interim case, unless the Court considers it would not be appropriate for the presumption to be applied when making that Order, or it is simply not in the best interests of the child or children.

If there is equal shared parental responsibility, then the child or children will spend either equal time with each of the parents or substantial and significant time with the person with whom the child does not live. “Substantial and significant time” means more than just alternate weekends and half school holidays but does not necessarily mean equal time.

Having taken those relevant sections into account, the Court has indicated that an interim hearing the Court should follow the following formula:

What sort of findings can the Court make on an interim basis?

It’s important to consider what sort of findings a Court can really make at an interim hearing. You will find it very unlikely that a Court will make a positive finding at an interim hearing about matters such as drug use, alcoholism or general allegations of neglect (unless really substantiated elsewhere). An example of what sort of findings the Court might make on an interim basis is provided in Goode’s case and it is as follows:

Conclusion – Is this a change or not?

It will remain to be seen weather on a day to day basis the Family Court of Australia and Federal Magistrates Court will change the way the make Interim Determinations in parenting cases.  While Goode’s case provides a new formula the outcome could well be exactly the same as it was under the old principals of Cowling applying the Family Law Act as it existed apply to 1 July 2006 parties coming to Family Law proceedings and Family Law practitioners will need to be aware though that if Orders are being sort that do not involve a child or children spending equal time or substantial time with both parents they will need to be a very good reason why such orders shouldn’t be made.