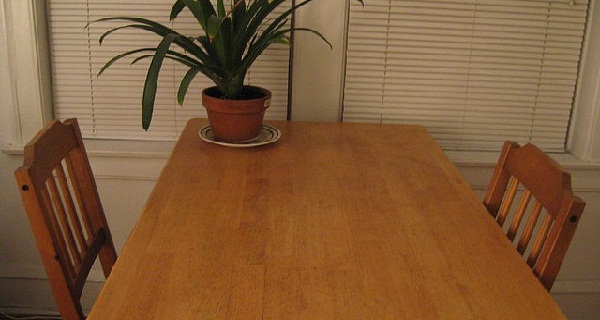 WHERE DO I START?

In the course of my daily practice I am often called upon to give advice quickly to men and women who find themselves unexpectedly in the position of either leaving their partner or having been left by their partner.

It is probably true to say that I sometimes get calls from people on the worst day of their lives.

I thought I would write about some of the issues that come up immediately after separation, often before either party gets to see a Lawyer and certainly before anybody has a chance to apply to the Court or reach agreement on issues.

Sometimes, because emotions are so raw people are not even speaking to each other.  Yet, it is under these circumstances that big decisions need to be made about who lives in the home, who is going to pay the bills, where are the children going to live and how often do the children get to see their other parent.

I will tackle each of these issues one at a time although they are by no means the only issues that crop up.  I hope the information below will be of assistance to anyone who finds themselves in this position.
Who Lives in the Home?

Many times the Father leaves the house and the children and their Mother stay in the home.  This is usually the sensible course of action as it is easier for one person to relocate than for several people to relocate.  Difficulties arise however, where neither party will leave the home and resulting conflict makes life hell for both parties and the children.

In these circumstances, it may be necessary for one party to apply to the court for an order granting them “sole occupancy”.  Decisions on this point are made by the Court based on the balance of convenience and fault, amongst other things.  Generally the person who has somewhere else to go and the money to fund the move will be asked to leave.  Unless he or she can convince the Court that there is no reason why they should leave.  It is not unusual for people to continue to live under one roof but separately if they are unable to afford alternative accommodation for one party.

Who Pays the Bills?

There is a time lag between a person first applying for Centrelink payments and Child Support and the date of the first payment.  This can leave one party in dire straits for a few weeks, especially if they do not have any funds in their own name.

In these circumstances, most people continue to take mortgage payments and other living expense from whichever salary funded them in the past.  It is usually only later, when Child Support payments are being made that the person living in the house assumes liability for the mortgage and outgoings.  The Court expects a person living in a property to pay for the costs associated with that property on the basis that the other parent will have other living expenses involved in renting.

If no agreement can be reached then it may be necessary to bring an urgent spousal maintenance claim to cover day to day living expenses.

Where Will the Children Live?