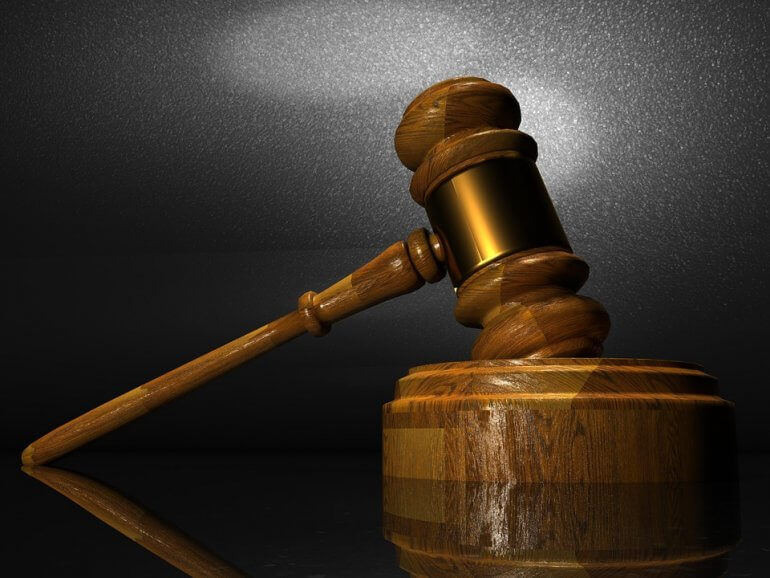 As a result, many people prefer to do anything or agree to any type of arrangement, to avoid going to Court. What people do not realise is that, in the Family Court or the Federal Circuit Court, the purpose of “going to Court” is not to embark on a long a costly Court process but rather to put their Family Law dispute is a framework that strongly encourages all parties to work towards a negotiated agreement.

The Family Law Court process is focussed heavily on facilitating negotiated settlements. Overall, at least 90% of property settlements are negotiated and settled without a Court Hearing.

In children’s matters, once Court proceedings are filed, there are usually Family Reports Ordered and again, a process of negotiation and Mediation occurs. Many seemingly-impossible cases are worked out and Consent Orders are made.

Why “Going to Court” works for some people.

Often in property disputes, the parties have different objectives and usually the party who has control of most of the assets is reluctant to agree to an arrangement whereby they have to hand over a significant portion of their assets to the other party. In these circumstances, it is almost inevitable that one party will not negotiate willingly.

The Law recognises this and has, in place, a process to force the reluctant party to participate in the negotiation process. When Court proceedings are instigated in property matters, the first action the Court will require is that all parties disclose their financial circumstances and participate in Mediation or negotiation.

Once a party is in the system and the Court is forcing them to accept the circumstances, the chances of a negotiated or mediated outcome increase substantially. This is where most property matters settle.

If you do not embark on this process, the other party is likely to drag out the whole dispute. They probably do not have any intention of negotiating in good faith. It is only when the Court proceedings are instituted that they realise they have to engage in proper negotiations.

Usually the case goes further where one party cannot bring themselves to give property to the other party. In those rare cases, out of court negotiations will never work and any time or money spent on them will be wasted. For those rare cases, the Court system provides an answer.

With children’s cases, it is sometimes very difficult to work out what is best for the children. In these cases, typically a Court will, at the start, put in temporary arrangements for the children and then have an enquiry as to the family circumstances. It will probably Order a Family Report to be done by a social worker or psychologist to look at the family situation. It may make enquiries of other government bodies and it may, in extreme cases, Order an Independent Children’s Lawyer to be appointed to represent the children themselves.

Again, all this process has the effect of identifying the issues and working out solutions. Often the matters involve Mediation and end with Consent Orders.

Other than in urgent cases (such as in child recovery matters), we usually start a case by writing to the other party and inviting them to take part in negotiations or perhaps Mediation. If they respond positively, we recommend that process be followed.

If, however, the other party fails to respond or responds negatively, we would recommend initiating Court proceedings immediately. Sending lots of letters and demands cost time and money and, if the other party is not going to cooperate, you are wasting both.

Once proceedings are commenced, negotiations and Mediation can occur within the framework of the Court system. If the other party does not cooperate, the Court process will force them to do so.

Costs when you “go to Court”?

Some people are worried that the costs will be much higher if you go to Court navigate to this website. This is normally not true. If you have tried to negotiate and have received a negative response, to continue to use a Lawyer to cajole the other party to cooperate is usually wasted money.  We have had cases where clients are adamant they do not want to go to court, and in the end after consideration time effort and cost have gotten nowhere.

You should always discuss your costs and likely outcomes so that the Lawyer can plan your case in the context of your financial situations. If in doubt, ask your Lawyer.

Are you frightened to “go to Court”?

Court can be daunting but your Lawyer is there to guide you through the system and manage the process to get the best outcome for you. You will almost certainly never be called to talk or give evidence at a Court appearance. Your Lawyer will do all the talking and your primary role is to be available for negotiations and Mediation that are likely to occur outside the Court room. Again, your Lawyer will do most of the talking; you are there to tell them what you want.

All the Lawyers at Journey specialise exclusively in Family Law. They do hundreds of cases each year and are familiar with the system and how best to finalise a matter. If they recommend that an Application be made to Court, they are making that recommendation based on experience with the system and parties who are involved in the process. Similarly, if they recommend a negotiation or Mediation, they are making that recommendation based on their experience and their assessment of your case. It is important that you accept their advice you that you can benefit from the Court system.