Valuations of Assets in Property Settlements 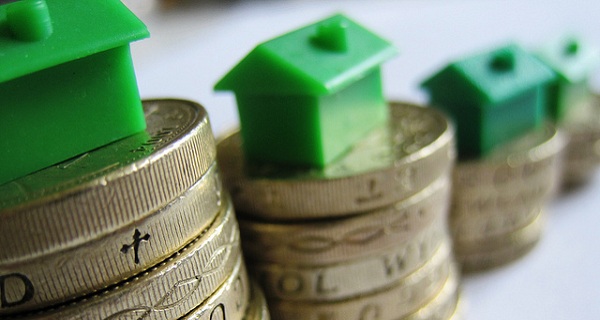 The Court has a 4 step process in assessing property distribution.

The first is that the parties assets are to be calculated. This includes all Superannuation, and the assets of one party or both parties, whenever it was acquired.

The second step is to assess contributions to those assets before, during and after co-habitation. (Section 79 of the Family Law Act)

And after adjustments for each of contributions and future needs, the fourth step is to assess whether the proposed Orders are fair and reasonable and it is here that the Court looks at such things as the proportions of actual property and Superannuation that a person receives.

So the first thing that a Court will do, or for that matter, Solicitors who are negotiating a property settlement must do, is determine the value of the assets of the parties.

The Family Court seeks that furniture and chattels be taken into account at their current sale value, or second hand value and not at the replacement value so the correct value is the garaging sale or trading post or auction value.

Many times the value of the home is in dispute between the parties and they will each come to their Solicitors with confliction Real Estate Agents Appraisals that may differ by tens of thousand of dollars. Of course, the true value of a property is what someone is prepared to pay for it but if the property is not to be sold then it is important that a figure be reached at a valuation with which both parties can be content.

One way to do this is to obtain a number of valuations from reputable Real Estate Agents in the area, and take the average of all of the valuations as the value of the home for negotiation purposes. This can be very effective if, for instance, two appraisals are obtained by one party and two appraisals by the other party.

Another more costly way is to obtain a formal written valuation by a Registered Valuer. Either of these methods will determine the true value of the property to form the basis of negotiations.

There may also be a component that is restricted non-preserved which may be accessible by the person upon their leaving that position but before they attain the age of 55.

Then there is the restricted amount which is preserved until various ages, maybe 55 or 65 and can only be taken upon retirement.

With all of those issues at stake, you can see why superannuation can become fraught and difficult to deal with.

It is fair to say that a true estimate of your likely award in Court or in negotiation of property can only be given when the values of the various items of property and the details of the superannuation have been fully canvassed.

2 responses to “Valuations of Assets in Property Settlements”